The centre is a meeting place where, in an dreamy spatial values, big love stories are being lived as fortuitous meetings with reproductive purpose. In a very well structured and organized social framework, vital times are managed in a very precise way. The love experience is partially lived in such a virtual way that one can forget that woman and man in front of each other may have never seen before. Their relationship will be felt by both anyway, as the end of a love trail. The space and the sensory involvement widespread by the constituent material lead to a condition of well-being and satisfaction. Any structural component is hard and persistent and there is not any type of element that can be referred to the concept of furnishings (interior decoration). The constituent material, seat of diffuser neuronal nets, is soft and dynamic and includes the structure/skeleton. 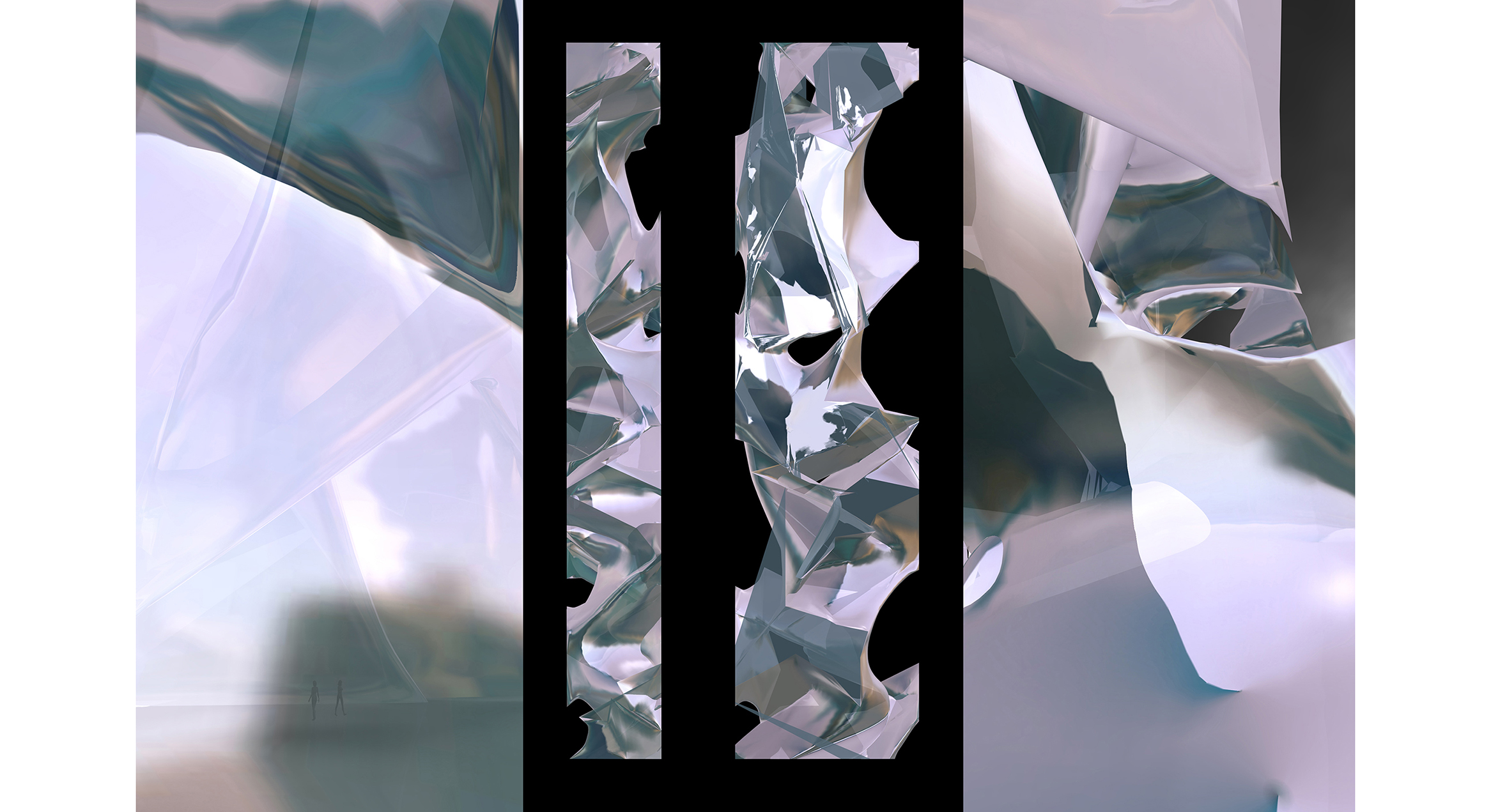 Structure - Images represent four pictures of structural support form. They are not definite stages, but just different moments in the life of the building. In other words, the formation is probabilistic and the building will probably have that given image, but not necessarily. The initial structural plan is schematic and made by man out of an inorganic synthetic material, it is then developed by unitary self-generating elements with a bearing inner-skeleton, like coral for example, but with a quicker growth.

External views and elevations - In such relativistic development the ordinary guideline or other parameters for the construction are evidently not significant. The building lives only and exclusively in its inside and the man and woman’s desire of living the the intensive reproductive centre experience overcomes every necessity of symbolic or perceptive connotation. We know what expects us and all the rest has little importance.

Inner spaces - The matter that covers the structure is made itself of auto-generating units of more complex nature if compared to the elements creating the support. They are described as a superimposition of neural nets protected by some material of the same consistency of a silicon resin. Such molecules, stressed by the pressure of  bodies, by heat or noises, react to these perturbations with spreads and emissions - sensory and extrasensory - that induce the state of well-being and the illusion of the love relationship – which is not lived as such. For example among the extrasensory emissions, scenes of common life, happy moments shared, first dates, are sent to the minds like electrical and chemical impulses.

These aspects of life have never really happened. 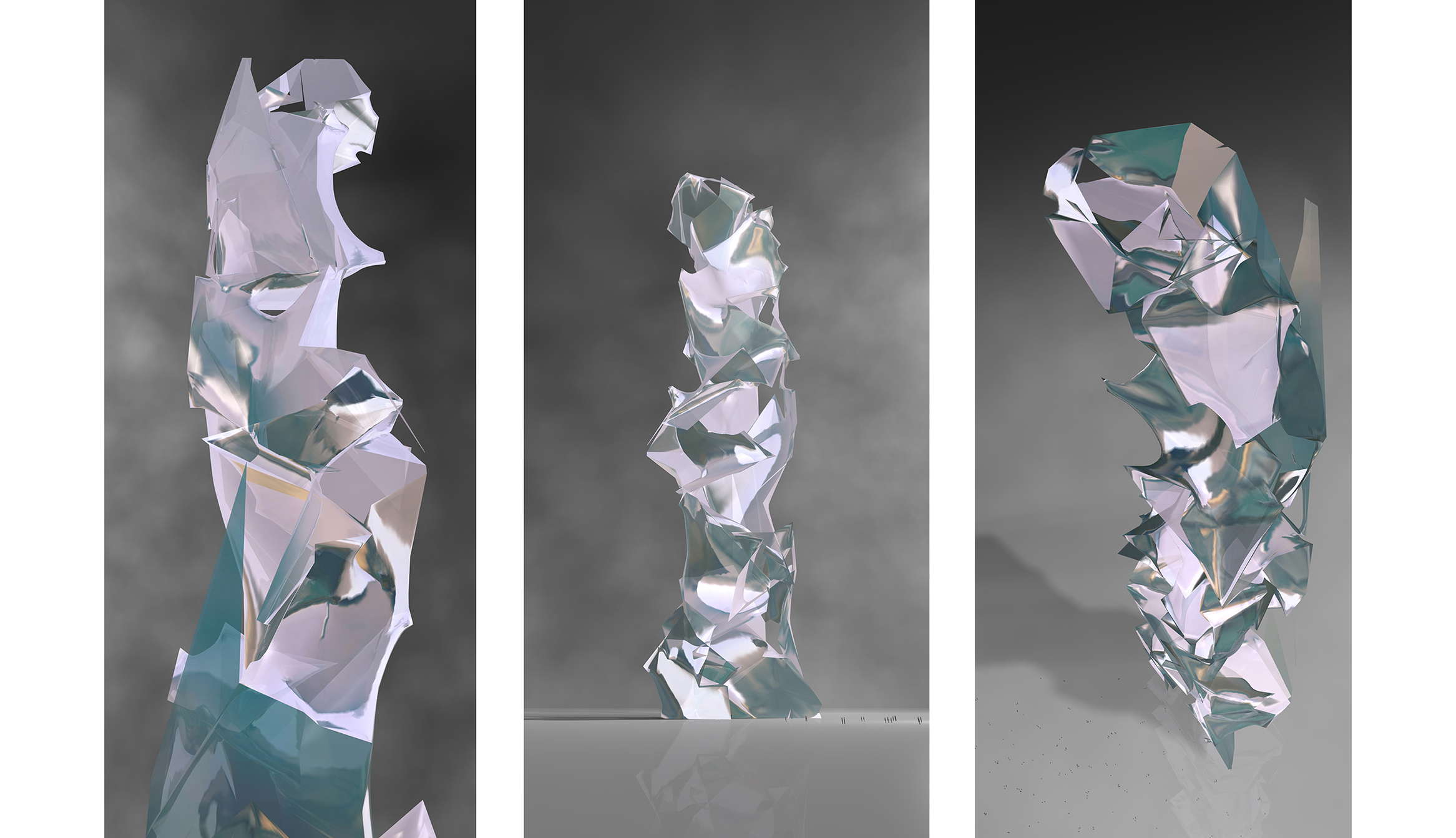