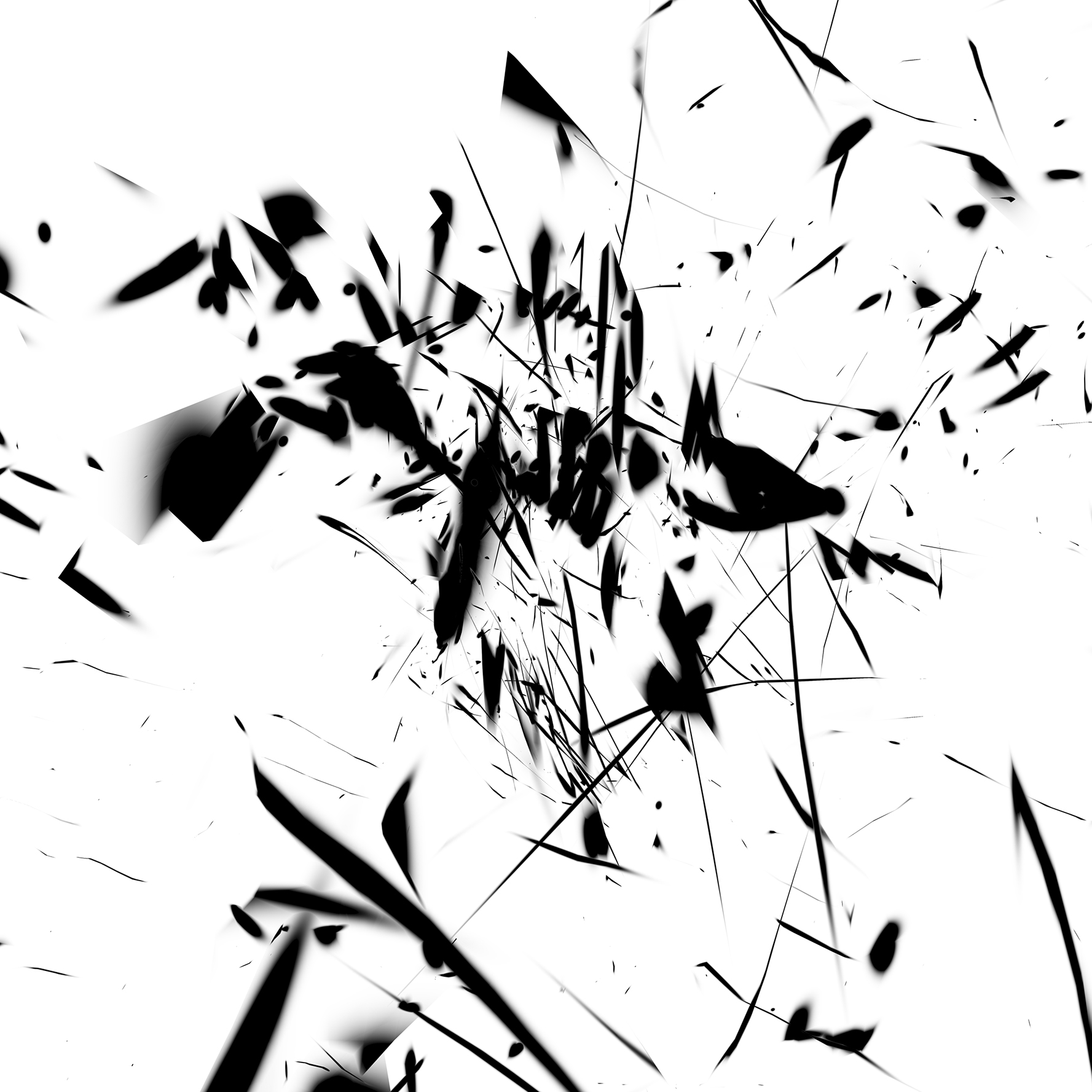 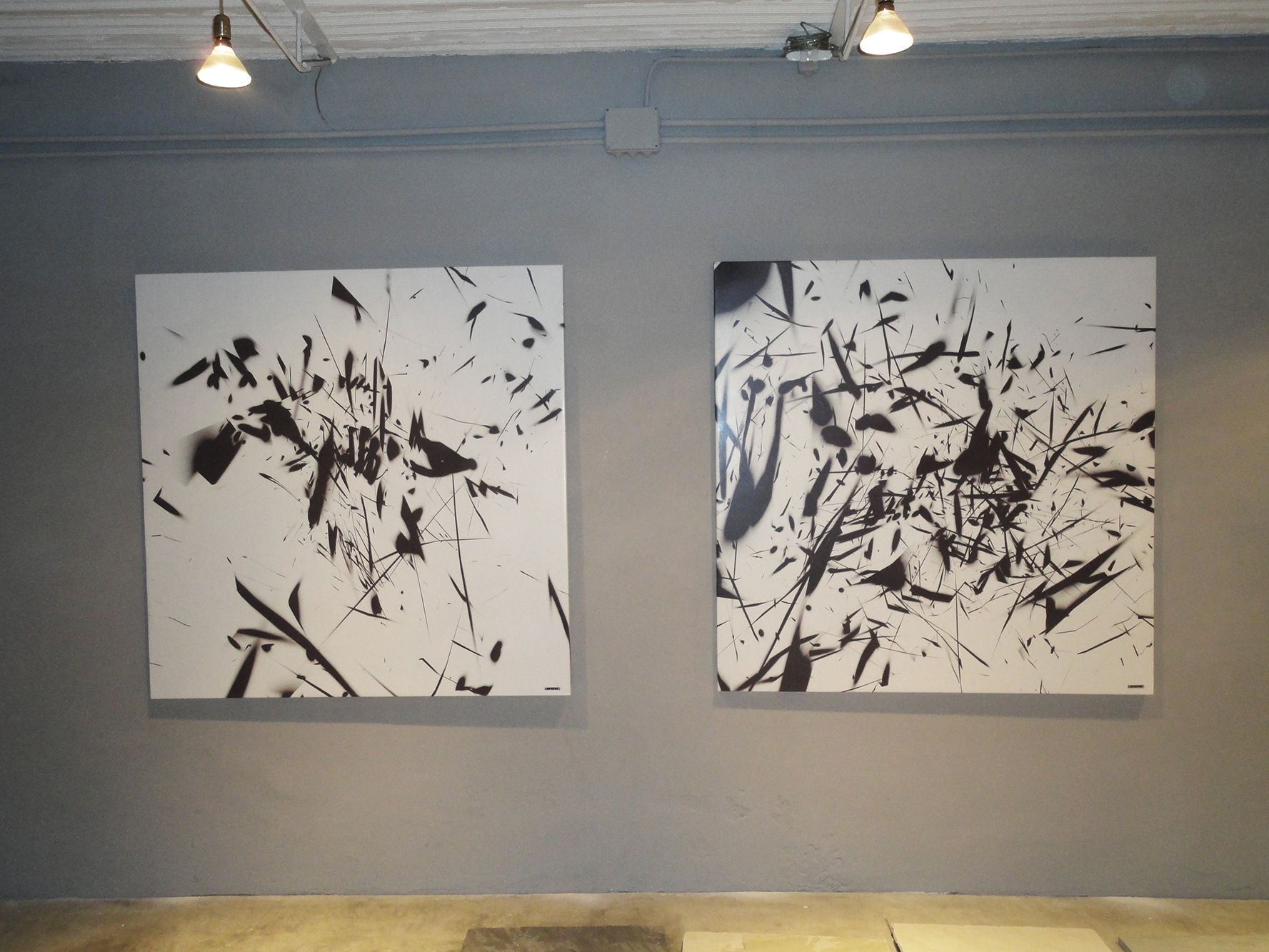 In 1951, Emilio Vedova exhibited his first solo show in the United States at the Catherine Viviano Gallery located in New York. This show was where he began to attract big name collectors, such as Peggy Guggenheim. In 1952 he became a member of the influential and more avant garde Gruppo degli Otto (Afro, Birolli, Corpora, Santomaso, Morlotti, Vedova, Moreni and Turcato), organised by the critic Lionello Venturi, which exhibited at the Venice Biennial. This show is known to have begun the art movement recognized as Arte Informale. His work exerted a significant influence on the Arte Povera group.