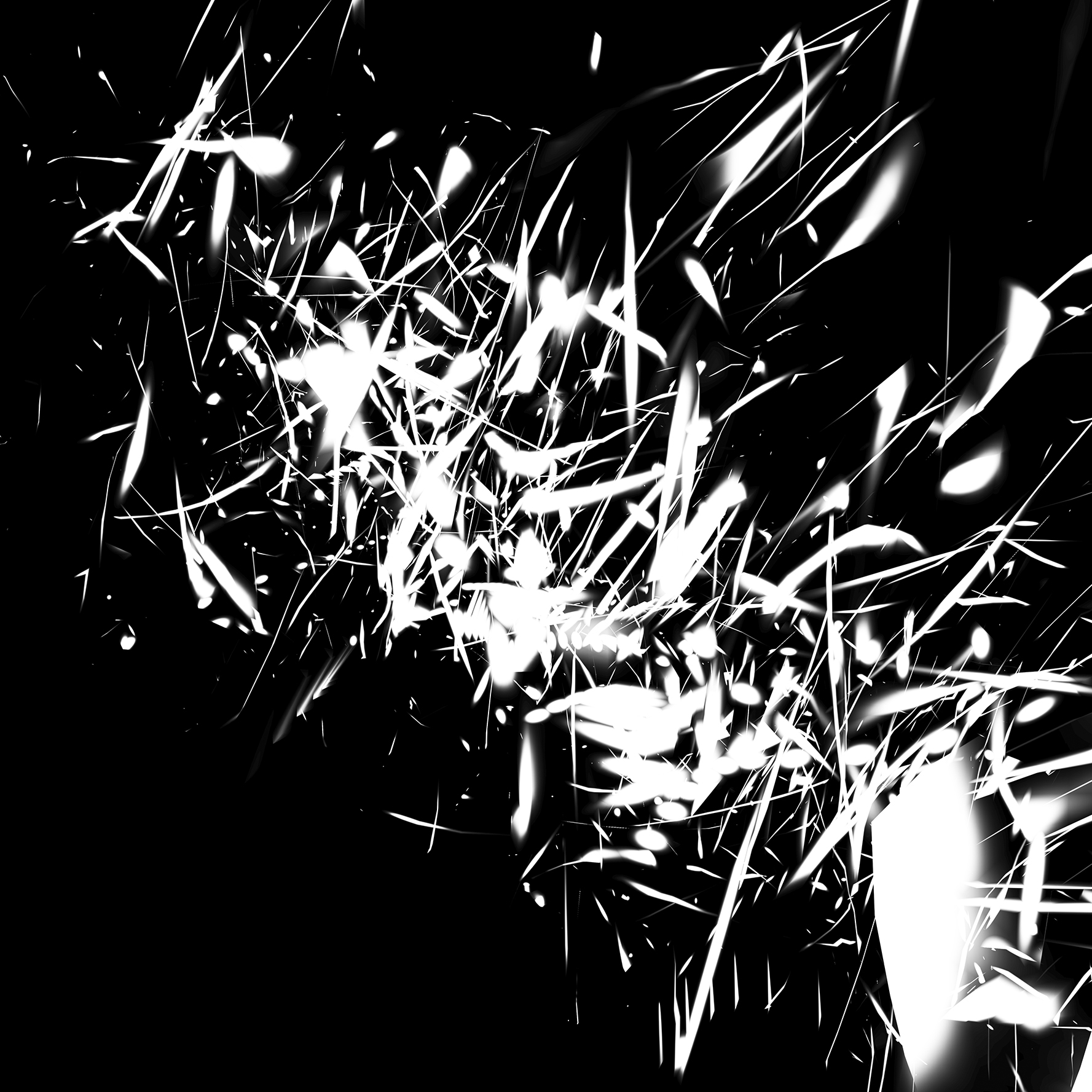 Emilio Vedova was primarily a self-taught artist aside from a few night classes. After an initial formative experience within Expressionism, he joined the group "Corrente" (1942–43), during the second world war, which included other artists such as Renato Guttuso and Renato Birolli. He recorded his experience in his drawings. During this time he also participated in the Italian resistance movement. Vedova returned to Venice towards the end of the war and played a key role in the post-war Italian art movement, which was connecting to the European avant-garde. His work became much more abstract. His images represented the apprehension of the time, with his geometric shapes and color palette. In 1946 he co-signed the manifesto "Beyond Guernica" which included several Italian artists who were to become famous.